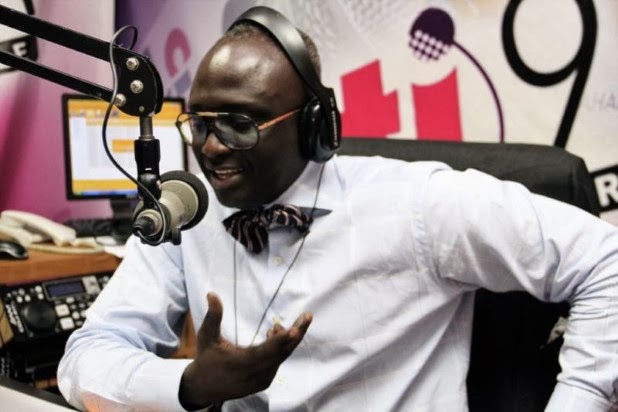 I wanted to add my brief thoughts to the many who have shed a tear for the untimely passing of BBC WS Komla Dumor.

For many years in fairly recent times (that is 2006-09 and BBC WS programme Network Africa) he was my dawn to breakfast companion, so to say, with my waking to the BBC WS on my bedside radio every morning. His dependable delivery style, humour and fabulous radio voice made the news stories engaging and listenable, no matter how awful or sick the actual stories continued to be. How sad that he too would come to be one of those tragic tales himself as he made the headlines at the weekend.

He will be missed – a voice that echoed from Bush House’s studios and corridors (and later Broadcasting House) across the airwaves and the internet to a waiting world. R.I.P.


As a small tribute I looked back fondly on some of his tweets:

2013: Alice Baxter has gone shopping for her husband. I'm taking over in studio B at broadcasting house


2013: Madiba's fav joke w his son in law involves a trip to W/Africa and a goat. Personal insight from Isaac Amuah


2013: A big thank you to colleagues @BBCAfrica @BBCWorld who have been so supportive


2011: back at Bush House! New schedule for the World Today BBC World Service Radio.Julian Keane is in Nairobi join us from 0300GMT to 0830GMT 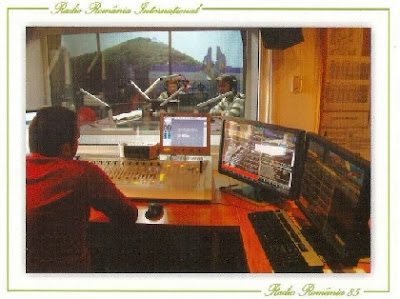 
Howard Barnett picked up a Trans World Radio (TWR) transmission from India in an unidentified language of that country. He doesn’t give a frequency or time, but he would like a postal address and, as they issue QSL cards, you can write to TWR India, PO Box 4310, Delhi 110019, India. Simpler still you can email them at info@twr.in. TWR India broadcast in an amazing array of almost 60 languages and dialects to Asia, many of which are new to me. For instance there’s 15 minutes a week in Awadhi, 15 in Bondo, Haryanvi, Kui, Mouchi, Tulu and Varli. There is some English to be heard on TWR India as well- far more than 15 minutes a week but last year’s winter schedule for English was only on 882kHz medium wave.

However this frequency was heard in February by a Finnish DXer surprisingly, see and hear for yourself at http://www.twrbonaire.com/news/view/67/2013/02-02/qsl-request-from-finland

There are also TWR broadcasts in English to Europe; from 0800 to 0820 UTC on Saturdays and Sundays and a little longer on weekdays, from 0800 to 0850 UTC. All these broadcasts use 7400kHz via Moosbrunn in Austria and 6105kHz from the Nauen transmitter in Germany.
Their European office is in Vienna,  Trans World Radio, Postfach 141, A-1235 Vienna, Austria.

Starting in 1952, in total TWR now preach “hope to the world” in an astonishing 230 languages and dialects, which brings them 20,000 listener responses every month.

Romania celebrated 85 years of broadcasting in 2013, and the final QSL card of their 2013 series is now available. It’s of a radio studio in in the city of Resita. The series tied in with their anniversary, consisting of Romanian radio buildings, including concert halls, studios. The nicest card of the dozen, in my view was October 2013’s ancient radio office block in the city of Targu Mures.

Radio PCJ International from Taiwan (9705kHz at 1330 UTC) issued a Halloween QSL card for those who sent reception reports of the PCJ rebroadcast of War of The Worlds- it features Martians on a lake. Radio Havana Cuba’s Spanish service also issued a commemorative QSL card for the 75th anniversary of the Orson Welles’ classic radio play.
- January 03, 2014 1 comment: