Some good shortwave news for a change!

Hats off to Radio 700 in Kall, Germany. Their trial relays of the Voice of Mongolia’s English service in early autumn resulted in such a deluge of correspondence to both Radio 700 and The Voice of Mongolia that the arrangement is continuing to the end of 2014 (and hopefully beyond).

Good news too that from today, 31 October, at 2300 UTC  you can tune to 9395kHz for hours of quality English  programming from Global 24. 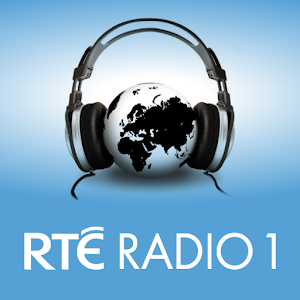 "We are requesting that RTE keep its broadcasting services to the Irish in Britain. This move was done with no consultation with its listeners, and will be a significant loss to the whole Irish community." https://www.change.org/p/rte-don-t-cut-off-the-irish-in-britain 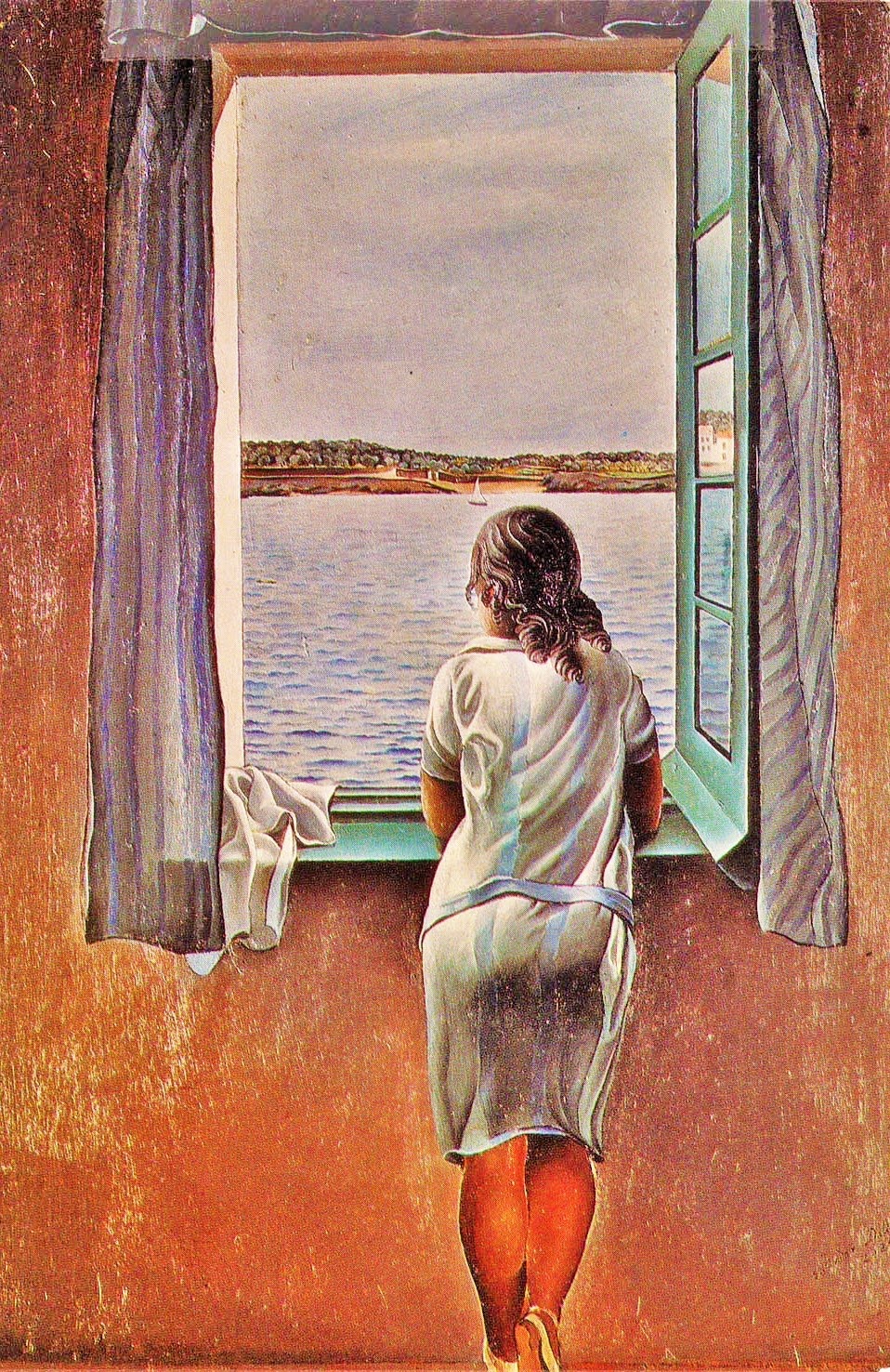 Extracts below from Broadcast Matters by Chrissy Brand, for Radio User, 2014.

Two autumns ago Radio Exterior de Espaňa was under threat of shortwave cuts but it managed to hang on. A new management structure was implemented at the station in the summer and it was announced on the Listeners’ Club programme that from later this month the Radio Exterior de Espaňa are giving up use of their shortwave transmitter site at Noblejas, due to the vast amounts of electricity that it uses. The Nobeljas transmitter site, in the province of Toledo, first came into operation in 1971, replacing a weaker transmitter which was sited at Arganda del Ray.

I hoped that the station’s new management would not take the decision to close the English service. It has always been small in number with Alison Hughes, Frank Smith and Justin Coe being the mainstay of the presenting team, however, the range of quality programmes has always been stunning.

I’ll be downloading podcasts when their shortwave services close (http://www.rtve.es/alacarta/audios/emision-en-ingles). I hope that an online presence with the same programming is retained.

Programmes and features I enjoyed on REE over the summer included North by Southwest visiting La Case del Lector in Madrid for a European publishing conference, the weekly press reviews, and other bizarre items such as the falling cedars and pine trees in Madrid’s Retiro Park. I enjoy REE’s musical features too, such as offerings from the summer Mar de Músicas Festival in Cartagena.

Listeners’ Club was a must-listen, although sometimes I feel sorry for the presenters having to explain time and again that they are no longer in a position to send QSL cards out (although they did issue one for their 70th anniversary a few years back). The English Service (and I daresay their other language services too) receive letters from all over the world. Listeners and DXers from Bangladesh, Canada, India, Poland, Sweden, Switzerland and the USSA had written or emailed in to recent editions of Listeners’ Club that I heard but it was almost embarrassing to hear so many of them seemingly writing in solely in pursuit of a QSL card.

Although comments were made on the programme content too, it served as a reminder to me that the remaining shortwave stations are often dependent on listener contributions to make up such programmes: we should try and ask interesting questions and give feedback. It helps a station monitor and estimate its audience numbers and I would think a station has a better chance of survival (whether that is on shortwave or online) if it can prove its audience is engaged with successively and is responsive to the programme content rather than only requesting freebies, such as pens, stickers and QSL cards.