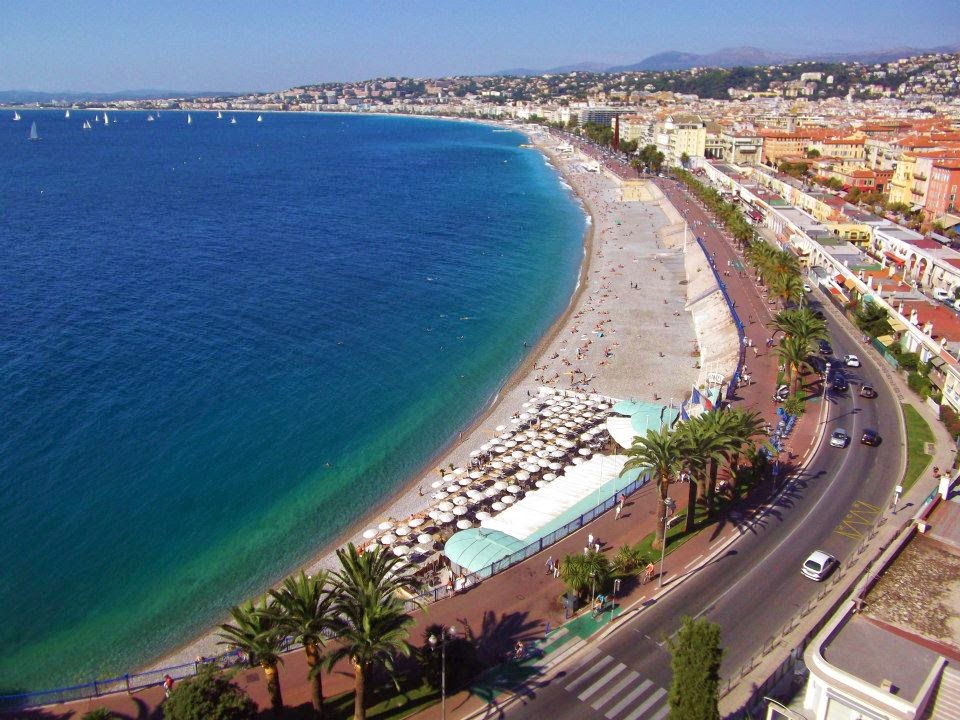 Nice in Nice (As the Stranglers sang). Photo: Pete Tomsett

How would you like to round off this summer with a few days in the south of France , talking to your heart's content about all things radio? Well, you can if you attend this year's European DX Conference which takes place from 19 to 22 September. See http://edxcnews.wordpress.com/ for details including registration and accommodation. Their main website is at http://www.edxc.org .

There are conference events for two days in the village of Saint Delmas de Tende then two days 80km down the road in Nice. Presentations and talks about DXing plus excursions to Radio Monte Carlo and beyond. If you want to bring a friend or other half who is not as interested in radio as yourself, there are plenty of non radio sights to see too, with a three countries in one day excursion which visits Ventimiglia in Italy, Monaco and of course, Nice. See you there! 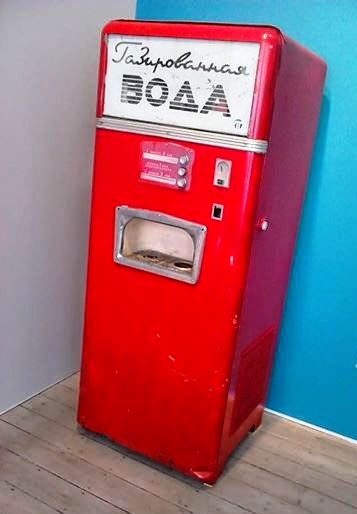 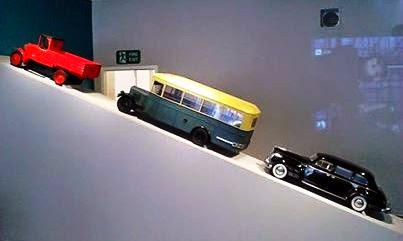