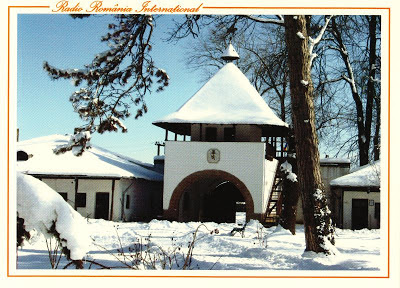 Radio Romania International is still up there with a comprehensive schedule, aiming English all over the world. Obviously the frequencies aimed to Europe will be the easiest catches but some of the other frequencies are worth checking as well.

Quality and engrossing programmes which are easy enough to tune into. Regular readers will vouch for this and any doubters should just tune in. Radio Romania International for instance, even in some of its duller sounding programmes can have some nice surprises.

For example Business Club has covered truffle and chestnut cultivation, Society Today could include anything but a feature on getting old while staying active was good. Inside Romania again covers anything from kite festivals to eco houses.

All That Jazz does what you would expect, Romanian without tears is a three minute sound bite of learning the lingo, and Travellers' Guide is constantly excellent, be it in a luxury casino or on the country’s oldest railway.
- November 29, 2012 No comments:

Albania and Germany in English 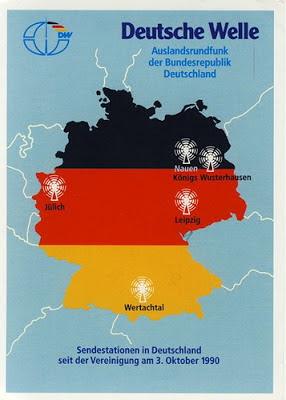 RCI & Under the Pavement 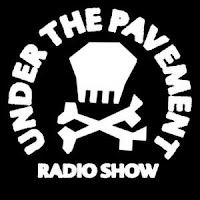 Here are two diverse but (in my mind) equally enthralling online radio station tips for you.

Under the Pavement is a weekly show on community station ALL FM. You can hear their cloudcast at Mixcloud. www.mixcloud.com/underthepavement

Branded as anarchy on the airwaves, Under the Pavement presenters David and Spike have a blend of music and chat, covering grass roots activism and an eclectic range of alternative music.

Across the pond, Radio Canada International may have been unceremoniously booted off of shortwave by Prime Minster Stephen Harper and the CBC, but The Link programme is hanging on for a 30 minute weekly online show.

You can listen or download at www.rcinet.ca/english/web-radio/ and also subscribe to a daily cyber magazine full of Canadian news.
- November 25, 2012 No comments: 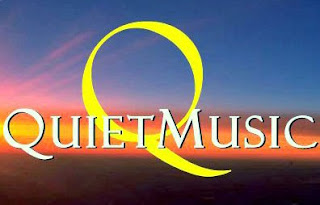 Some selections from my November 2012 Radio Websites column in Radio User magazine.
Beatwolf Radio is an independent online station broadcasting from Salford Quays and headed up by former Smiths drummer Mike Joyce. There’s an interesting mix of new, often well thought through, music to be heard there. The station follows a “no playlist, no party line” approach so there is plenty of variety aired. http://beatwolfradio.com

Radios Online is a useful portal showcasing the biggest as well as some of the smaller stations in UK radio. The obvious BBC and local commercial stations are there but you can click through to regional stations that you might normally miss out on. It’s well worth a few random clicks to see where it leads you. www.internetradiouk.com

Quiet Music is another channel on Mixcloud that I would recommend. You can also find it at http://quietmusic.com/qm-plus Nick Francis is the man behind this weekly three hour show that previously was on Phoenix radio station KYOT for 17 years until 2011. www.mixcloud.com/quietmusic A tranquil merging of ambient, cinematic, acoustic soundtracks, jazz and quiet music will sooth your battered ears. Nick is currently Music Director at Seattle and Pacific north–west station KPLU www.kplu.org and Jazz 24 http://jazz24.org

Radio Wazobia is a Nigerian station that broadcasts in Pidgin English at times, to try and unite and establish a common language for the 150 different languages that can be heard in Lagos. www.wazobiafm.com 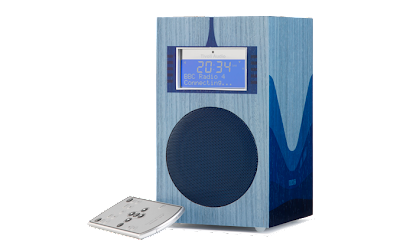 Earlier in 2012 Radio 4’s flagship programme Today, hosted a competition to design a new radio. This was inspired by the programme moving into the New Broadcasting house. Listeners were invited to design a skin (outer cover) for a limited edition DAB Radio, which is being sold to raise money for BBC Children in Need.

The brief asked people to reflect the great traditions of radio but also represent broadcasting in a contemporary way. Some impressive design skills surfaced although the ones I liked best did not win. There is a glimpse into some of the designs and the judging process here. www.bbc.co.uk/news/uk-18635356


See also the Children In Need blog posts, especially the 31 July 2012 post, at www.bbc.co.uk/blogs/childreninneed Examples of the many varied designs submitted can also be seen from a link there, or at: http://news.bbc.co.uk/today/hi/today/newsid_9721000/9721446.stm

They retail from Tivoli at £199: http://tivoliaudio.co.uk/cin/

On Wednesday 14th November, BBC hits its 90th birthday. Suffice to say that the “BBC is attempting an ambitious first, bringing together around 60 our stations (network, local, national and international) for a single remarkable moment – a three-minute piece of history broadcast simultaneously around the UK and the world. At its heart will be an idea that explains radio’s success: listening to each other.” 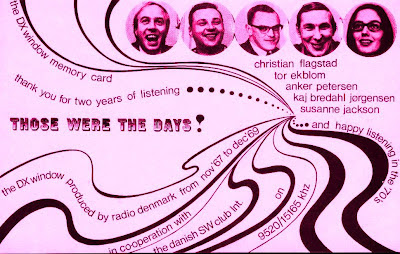 Extract from my monthly Radio Websites column in Radio User, September 2012, www.pwpublishing.ltd.uk
Who remembers Radio Denmark’s DX Window programme? Bradley Allen in Whitstable asked me for information on it, even though he didn’t ever get to hear it himself.


It was first on air on Sundays way, way back in November 1967, ran for two years and verified over 3,000 reception reports. There is a look back at it in the Shortwave Central blog (look for 23 May 2008): http://mt-shortwave.blogspot.co.uk/2008/05/nostalgic-look-at-dx-window.html

The programme included Radio Denmark’s English Service secretary Susanne Jackson who helped compile the programme presented by DJ Christian Flagstad, Anker Peterson and others. There is a short audio extract at a 1989 edition of Media Network, which you can hear at the Media Network Vintage Vault (posted in February 2012), at: http://jonathanmarks.libsyn.com/webpage/2012/02

DX Window went onto become a printed newsletter and most recently, as you’d expect, an online version, the Danish Shortwave Club website has more information on the radio programme and its current formats. www.dswci.org
- November 07, 2012 No comments: 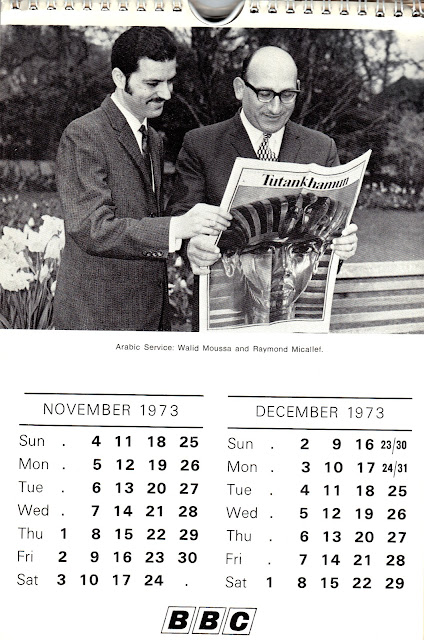 As 1973 shares the same dates and days as 2012 I thought it'd be fun to post some of the calendar girls and boys from the BBC External Services Audience Research Calendar from 1973.

Here to round off the calendar, modelling November and December we have the Arabic Service's Walid Moussa and Raymond Micallef, perusing a souvenir edition of a newspaper that commemorated the 1972 Tutankhamen exhibition in London.

BBC WS Take it or Leave it Quiz

My favourite BBC quiz (way back when) was Take it or Leave it presented by Michael Aspel. I felt one of a select bunch who tuned in to the BBC World Service to hear employees of major companies take part in this novel game show.
- November 01, 2012 No comments: