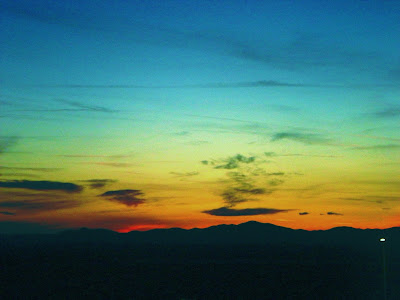 An annual radio event that is taking place on Sunday 21 February  is the broadcast of Radio Öömrang from Amrum Island in the German North Frisian Islands. This is for an hour from 1600 UTC on 15215kHz. It will be beamed via Nauen with a programmes in the Frisian dialect, German and English. QSL cards can be sought by emailing qsl-shortwave@media-broadcast.com 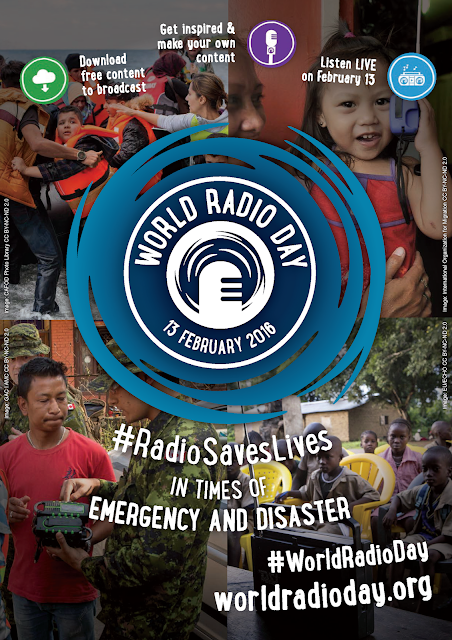 UNESCO World Radio Day is here once more- Saturday 13 February. See what is going on near you and further afield. The 2016 theme is “Radio in Times of Emergency and Disaster”. Radio still remains the medium that reaches the widest audience worldwide, in the quickest possible time.


There are so many events around the world in many languages. Some events celebrate radio, others show how the technology is still so vital, in a world where the majority of people do not have internet access, unlike most of those in the over-privileged countries.

SOAS in London hold an event on MONDAY 15 February SOAS Radio will be hosting a World Radio day event with trade fair (which includes the BBC) from 1500 to 1800 UTC and a panel discussion from 1800-2000 UTC with an in-depth look at some of the most innovative research using radio in development interventions worldwide from academics and professionals working in the field. I went last year and recommend it.

Speakers in 2016 are Anne Bennett, Hirondelle Foundation; Carlos Chirinos, Africa Stop Ebola; Kerida McDonald, UNICEF; and Francis Rolt, Search for Common Ground. SOAS is based at the University of London specialising in the study of Asia, Africa and the Near and Middle East.

Other exciting events include:

Protecting Radio Frequencies. Christoph Dosch on the vital importance of broadcasting in disasters

Radio in a Box is an integrated mobile radio broadcasting station that could be used during disaster and emergency response and community broadcasting.

Through World Radio Day celebrations around the world, UNESCO will promote radio in times of emergency and disaster, and put forward the following messages:

1. Freedom of expression and journalists’ safety should be disaster-proof.

2. Radio empowers survivors and vulnerable people, whose right to privacy is to be respected.

3. Radio has social impact and provides access to information. People’s right to information should be protected even in times of emergency and disaster.

5. The immediate accessibility of radio frequencies is essential to saving lives. These frequencies should be protected so they are available in times of emergency. 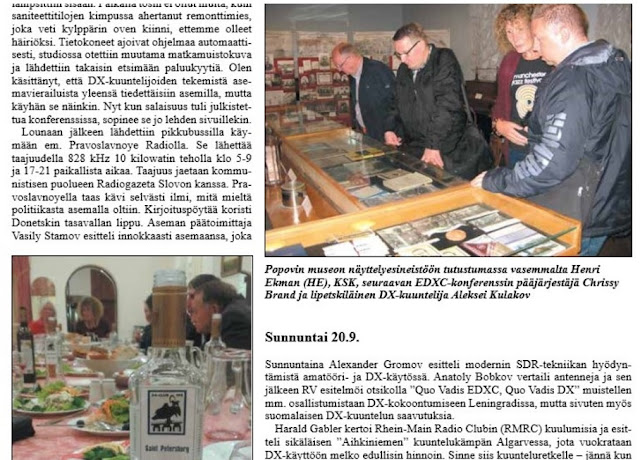 Radiomaailma, the DX magazine from the SDXL in Finland carried a report on the EDXC 2015 Conference in Saint Petersburg in its most recent issue. It also mentions the EDXC 2016 Conference which will be held in Manchester from 9-12 September 2016, hosted by the British DX Club, who are my DXing alma mater!

I am the local contact/organiser for EDXC 2016 so feel free to email me with any questions to editor@bdxc.org.uk or ask Kari Kivekäs, Secretary General or Jan-Mikael Nurmela, Assistant Secretary General, through the EDXC website, where you will also find details of how to book your place. See the blog posts for 7 December and 18 December 2015. The New Zealand DX League also advertised it in their latest publication.


With speakers and delegates attending from all over Europe plus North America, Japan and Oceania, I am looking forward to rounding off the northern hemisphere summer in true Mancunian-international style later this year. But hey, we've a lot of organising to do first- not least of all to choose some exciting excursions with a radio theme...

For information on Manchester itself see my Mancunian Wave City Daily photo blog.