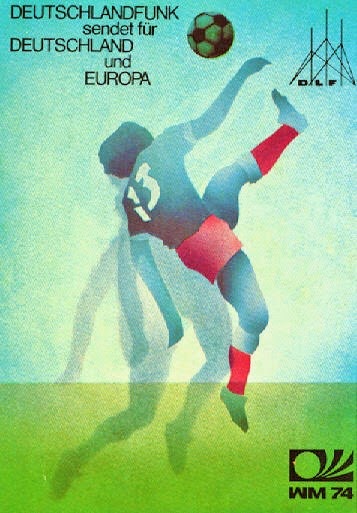 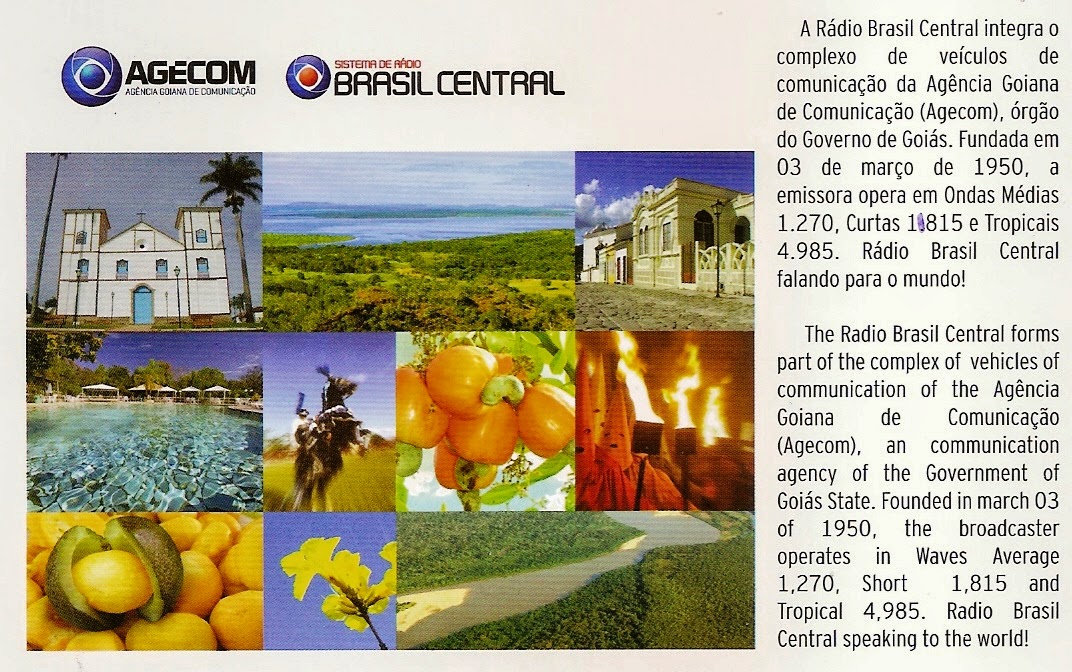 Extracts from Radio Websites by Chrissy Brand, for Radio User, 2014


Brazil is in the spotlight hosting the FIFA World Cup so it seemed timely to choose a few more radio stations from this vast and diverse country. I covered some Brazilian radio station websites last year in Radio User, but this month’s selection are different. You can also do a search for "Brazil" in the top left hand box of this blog for other Brazilian radio mentions I have made over the years.

Radio Bras was the international station from Brasilia that once graced the bands with English and many other languages. It has been absent a long time from shortwave. To listen to what passes as Radio Bras these days you can go to http://www.ebc.com.br/ (formerly www.radiobras.gov.br ) but specifically http://radios.ebc.com.br/ This will lead you to a range of the state radio stations such as Nacional Amazonia and Nacional Rio de Janeiro. News, features and music. http://radios.ebc.com.br/nacionalrioam

Tune In gives you several options too. They can be entertaining even if you don’t understand the local language. http://tudoradio.com/player/radio/3127-radiobras-5400

There are a number of radio stations from Brazil that can still be heard on shortwave here in the UK, albeit only in the Brazilian-Portuguese language, and at least five spring to mind. These include Radio Difusora Roraima from Boa Vista. If you struggle to pick it up on its tropical frequency of 4875kHz, or if you can hear it but want to correctly identify it, access the station’s website at http://www.radiororaima.com.br/ Available in Brazil on 590kHz medium wave too, it also has a rarely updated Facebook page at https://www.facebook.com/pages/Radio-Roraima/

Radio Aparacida is a religious station which is broadcast on 5035 and 6135kHz, online at http://www.a12.com/radio-aparecida and with an active Facebook account https://www.facebook.com/radioaparecida Of course there are plenty of other web-based Brazilian radio stations to listen to. One that I especially enjoy is Radio Brasil at http://www.brasilwebradio.com/