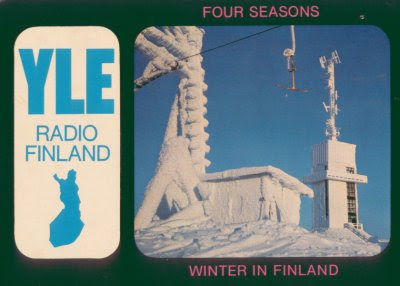 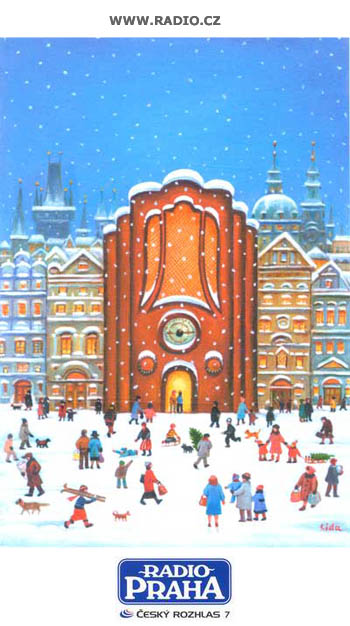 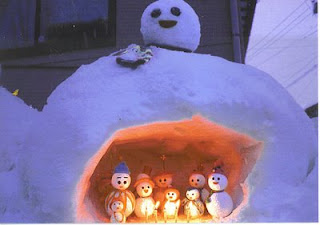 I wanted to thank you for your good words. You certainly know how rewarding is to learn that all that work is not unheeded.

Last week, I've heard at my sunset Sunrise Radio on 1458. The clip should be uploaded on my website very soon.

Keep on your good work!