Pictures on the radio, some quotes 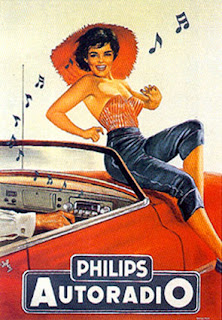 Some quotes; some are so true with a whiff of nostalgia, others are words of painful truth in a mad world


A whiff of nostalgia
"It's not true I had nothing on, I had the radio on." - Marilyn Monroe

“The whole country was tied together by radio. We all experienced the same heroes and comedians and singers. They were giants.”- Woody Allen

“When television came roaring in after the war (World War II) they did a little school survey asking children which they preferred and why - television or radio. And there was this 7-year-old boy who said he preferred radio "because the pictures were better."

“A bunch of friends going to a match and talking about it." -Brian Johnston on why Test Match Special works. The friend in the next imaginary deckchair is the listener.

“Yes, I always feel that the music I like, and I genuinely like, the stuff I play on the radio is my own way of going out on the street and righting these wrongs that I think should be righted”. – John Peel

“Radio news is bearable. This is due to the fact that while the news is being broadcast, the disk jockey is not allowed to talk.”- Fran Lebowitz

“I am amazed at radio DJ's today. I am firmly convinced that AM on my radio stands for Absolute Moron. I will not begin to tell you what FM stands for.” - Jasper Carrott

“The party of Lincoln and Liberty was transmogrified into the party of hairy-backed swamp developers and corporate shills, faith-based economists, fundamentalist bullies with Bibles, Christians of convenience, freelance racists, misanthropic frat boys, shrieking midgets of AM radio, tax cheats, nihilists in golf pants, brownshirts in pinstripes, sweatshop tycoons, hacks, fakirs, aggressive dorks, Lamborghini libertarians, people who believe Neil Armstrong's moonwalk was filmed in Roswell, New Mexico, little honkers out to diminish the rest of us, Newt's evil spawn and their Etch-A-Sketch president, a dull and rigid man suspicious of the free flow of information and of secular institutions, whose philosophy is a jumble of badly sutured body parts trying to walk.” – Garrison Keillor 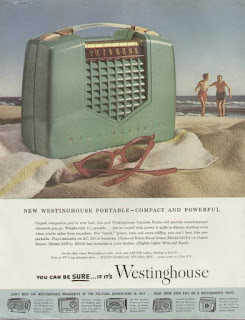