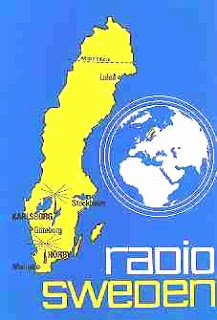 Radio Sweden maintains its consistency of high quality programmes, these days in just four languages: Belarusian, English, Swedish and Russian. It is approaching its 70th anniversary this summer, as its first broadcast was in Swedish on the first day of July 1938, aimed at Swedish-Americans. Two shortwave transmitters in Motala in southern Sweden were used. English, French, German and Italian programmes began during World War II. In 1952 the well known transmitters at Hörby came into operation and broadcasts commenced in Spanish and Portuguese. Russian started in 1967, and after 1989 Estonian and Latvian languages were added to the mix. 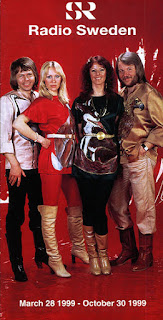 The station dramatically but accurately describes itself as “a window on the diverse perspectives and issues in Sweden today. Our daily editions offer a smorgasbord of news and current affairs, science and technology, lifestyle, and culture. We explore, debate, analyse and give insight into the way Swedish society and its people are changing to meet today's challenges and opportunities. On Saturdays we review the week gone by and on Sundays we present Network Europe.” 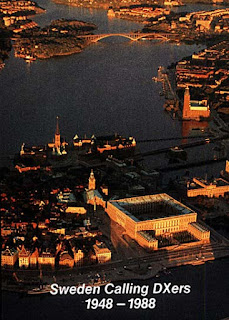 Meanwhile, 525 miles to the south-east in the city of Minsk, there is in fact a restaurant serving Scandinavian cuisine which is called ‘Stockholm’. More to the point, Minsk is also home to Radio Belarus (Belarus translates as ‘White Russia’). The station puts out a powerful signal in English and it is unusual in that it broadcasts for several hours at a time. It makes for a very entertaining listen in the evenings. 7105, 7390 and 7390 KHz from 17.05 to 23.00 UTC/GMT.

"Cultural Front" A weekly programme dedicated to the main events, phenomena and figures of the Belarusian culture. The author and the presenter of the programme is Olga Blazhevich (below). Victoria Bondarenko is below that.