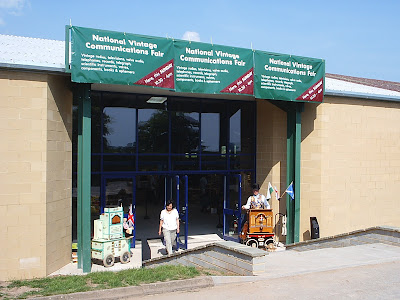 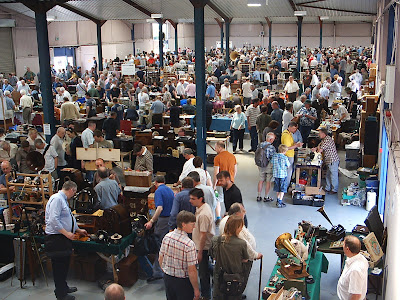 Just to let you know that I found the 'Saw Lady' on Facebook: http://www.facebook.com/pages/Natalia-Saw-Lady-Paruz-musical-saw-player/129253832734
Did you know that she organizes a Musical Saw Festival in NYC every summer?

Thanks for that Michelle, it would be intresting to see the saw festival

Good blog. One difference of opinion--Gene Amole and John Wolfe were with KVOD, true. The Cafe Promenade program was John Wolfe's--I was on it one time and listened daily. Mr. Amole's most memorable contribution from KVOD was his Friday Waltz, where he described in detail the beauty and bearing of his partner, the setting, and then played a waltz, about 8:30 a.m. each Friday.