Quotes of the week - Tony Benn on Offshore Radio 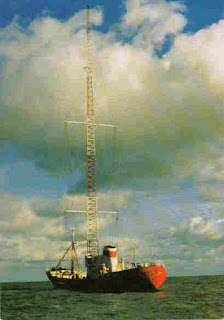 Quotes of the week

From Tony Benn, MP and Postmaster General -the now defunct post is these days Ofcom's responsibility-
Tony Benn was responsible for the 1967 Marine Offences Act which aimed to close the pirate radio stations.
An interview that has taken 40+ years to happen-finally on Dave Cash’s BBC South Pirates’ Special show 28 March 2009.
Given his time in that post again, Tony Benn said how he would have tried to create a framework earlier where people could talk more easily across the airwaves. 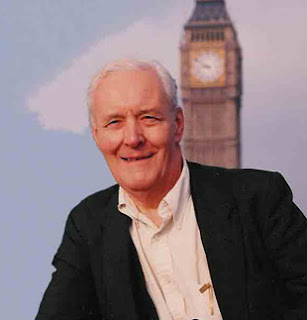 “Everybody loved the [1960s] pirates. I loved the pirates. [Prime Minster] Harold Wilson rang me on a Sunday and said ‘What are you doing about the pirates?’ I said, ‘I’m listening to them’ .”

Benn's teenage children also listened to the pirates, and Benn felt that the offshores should be legalised and on land. "I was presented as a killjoy, which was a load of rubbish...I was presented as Joe Stalin- I was actually quite the opposite."
Mr Benn also stated how the computer age has put communication into the hands of the people. Instead of relying on what the newspapers or government say they will be communicating with each other. The vegetarian, libertarian stalwart, now aged 84, is about to start a video blog.